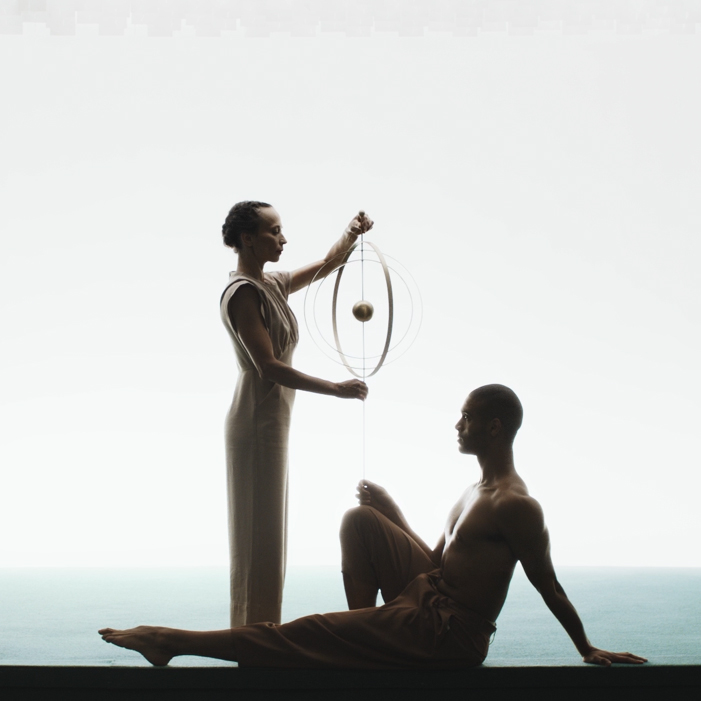 For Jasmina Cibic, every film project sees this artist-researcher delving into the archives, the accounts recorded there as well as the silences, in order to reveal the attitudes of all forms of power – whether state, government, party political or diplomatic – towards the arts. For the exhibition Stagecraft, she has brought together several years of research into the notion of the “diplomatic gift” and will be presenting her film The Gift. This film features several emblematic buildings, including the French Communist Party Headquarters in Paris, built by Oscar Niemeyer, the Palace of Nations in Geneva, and the Palace of Culture and Science in Warsaw, all of which, in their collections and architecture, exemplify the notion of “gift” and have established an artistic vocabulary at the service of political dramaturgy. This project by Jasmina Cibic is part of her research into the notion of soft power, which was the basis of her exhibition for the Slovenian pavilion at the 2013 Venice Biennale.