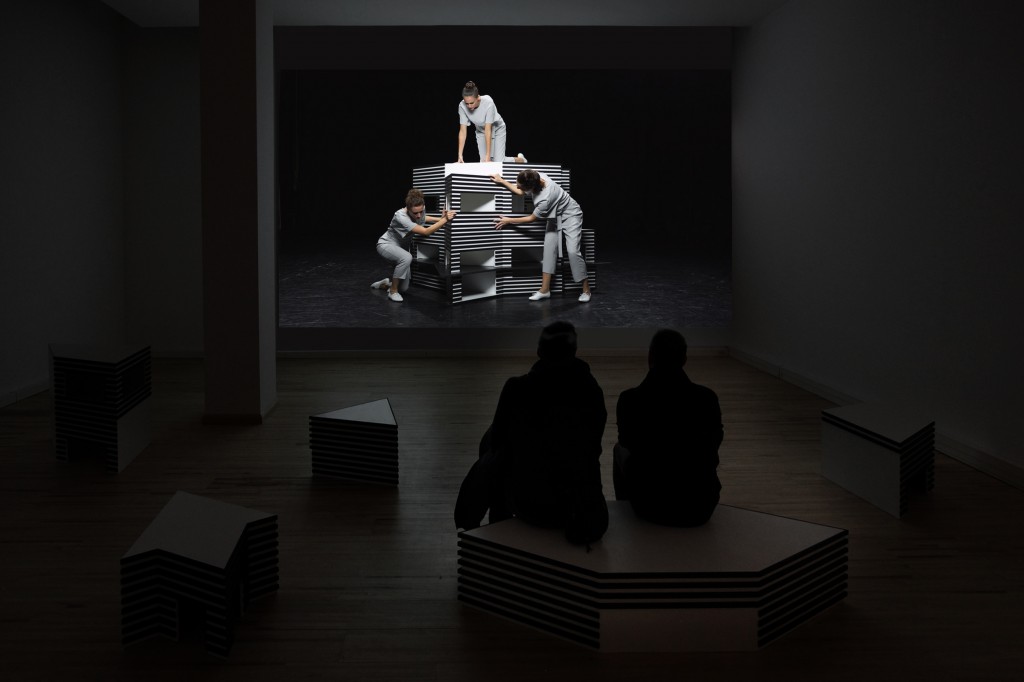 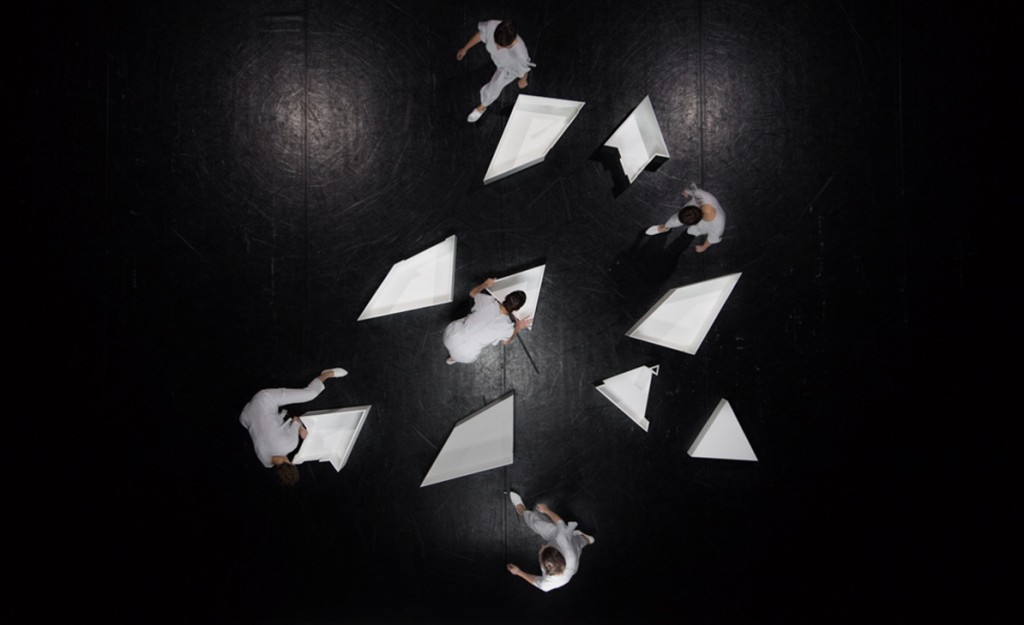 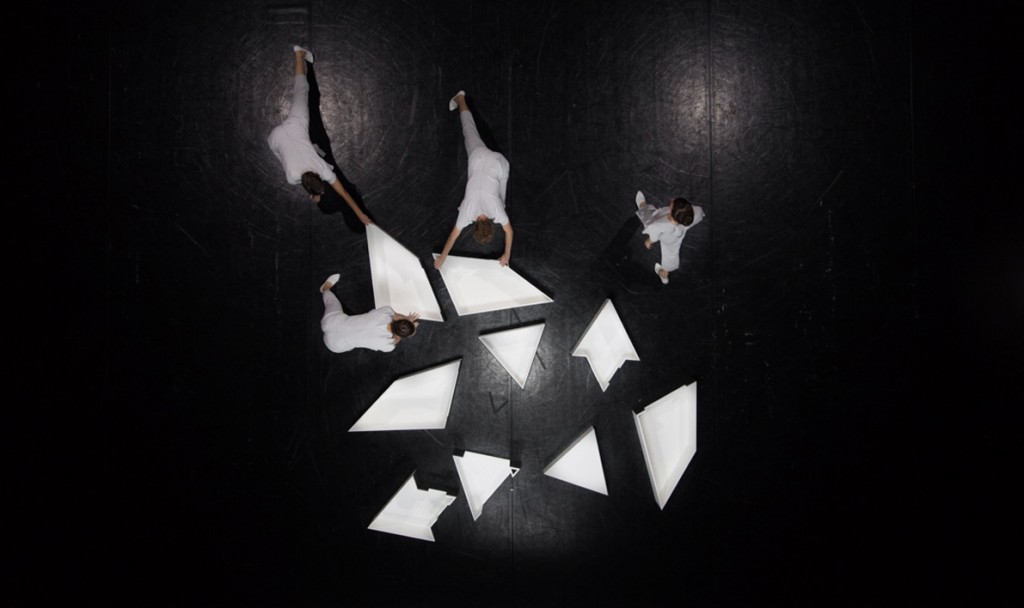 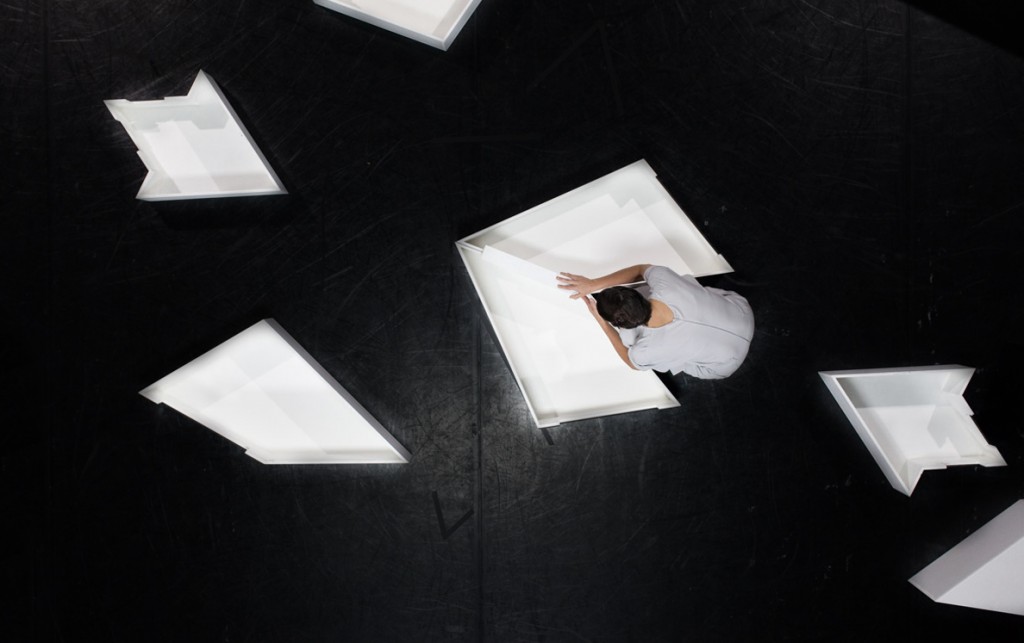 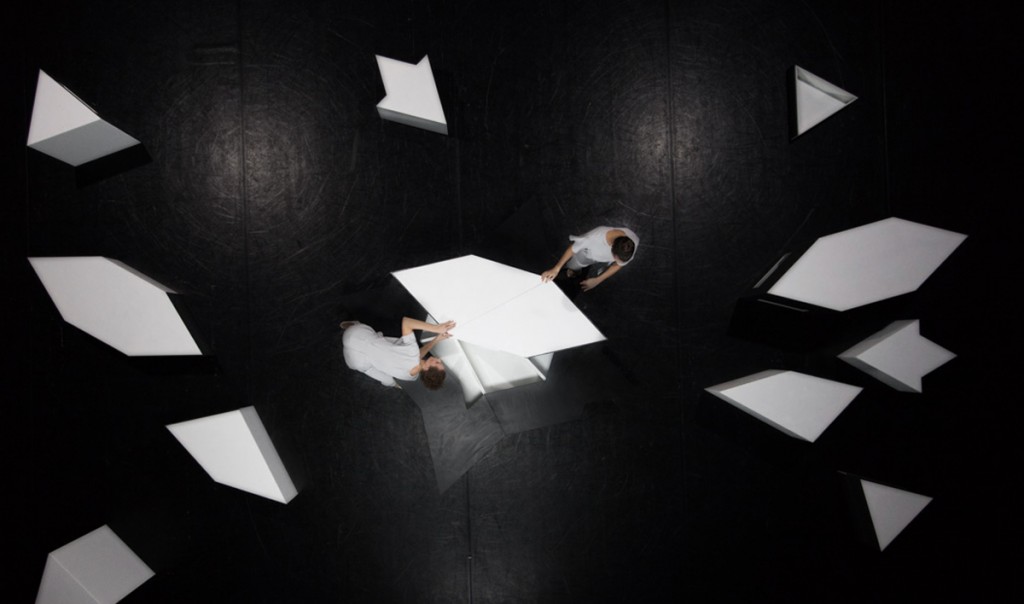 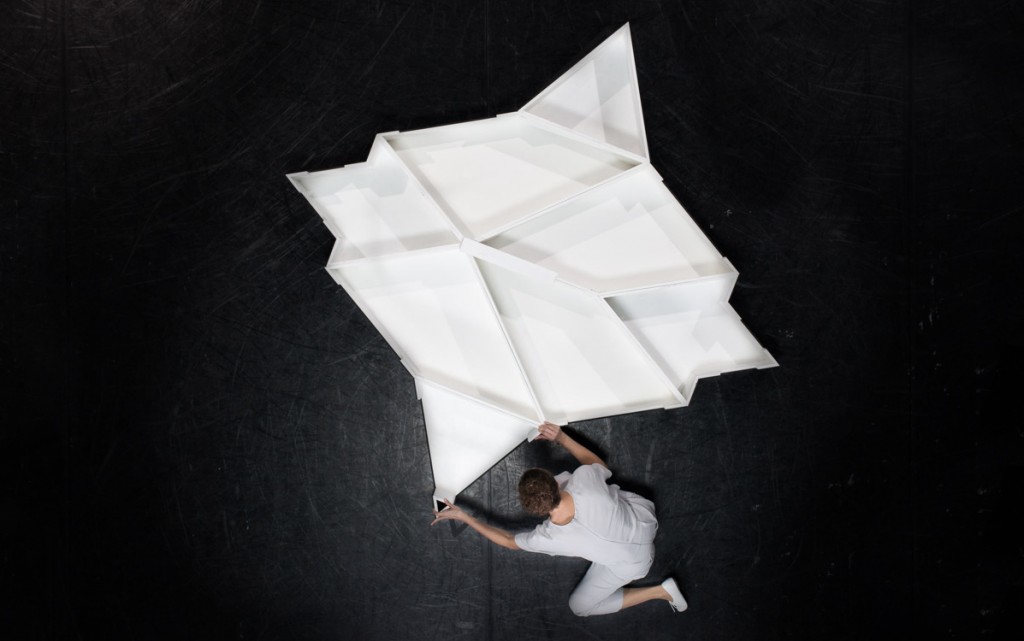 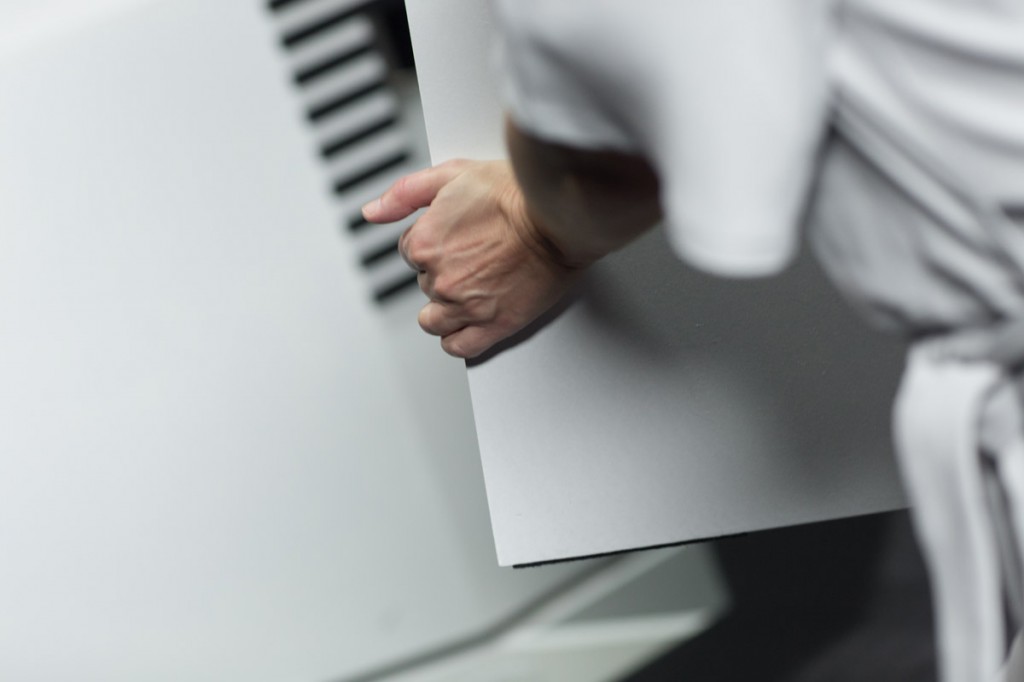 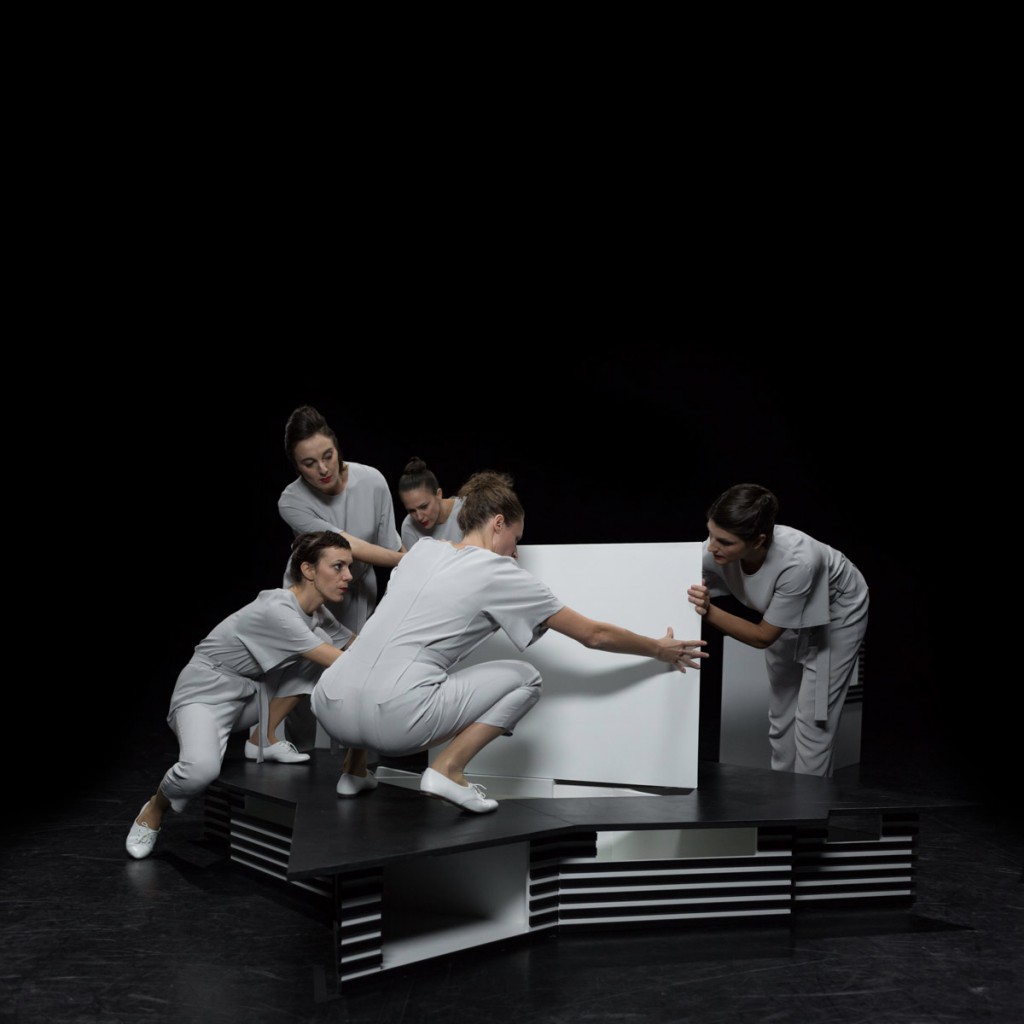 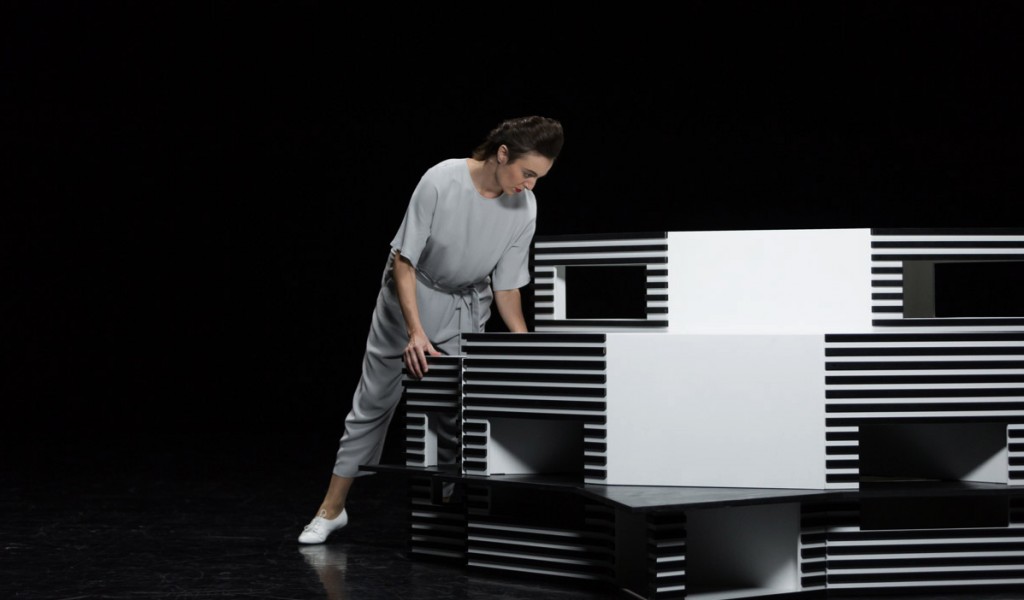 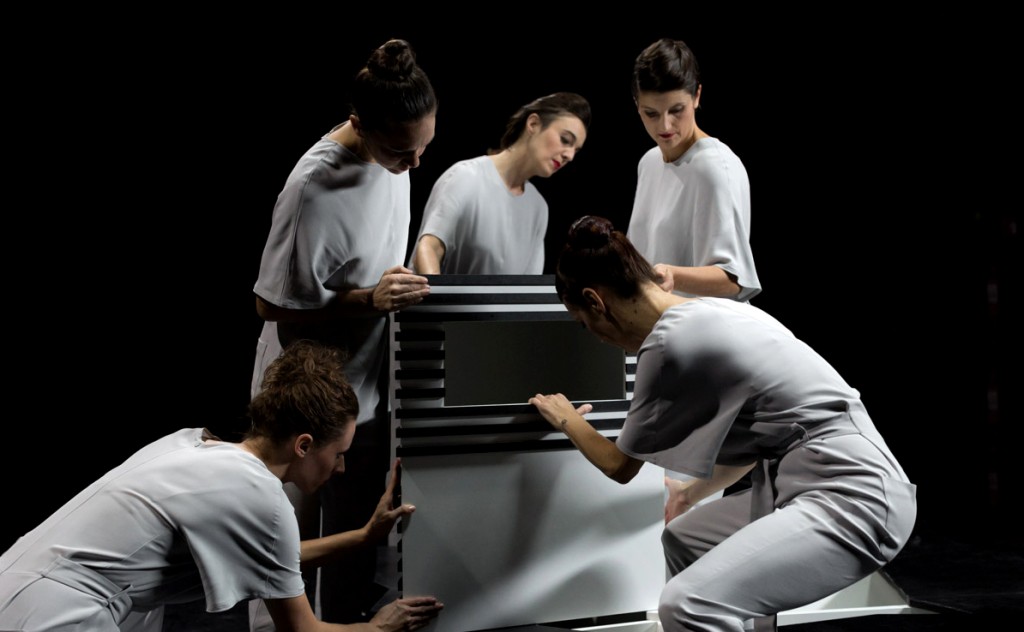 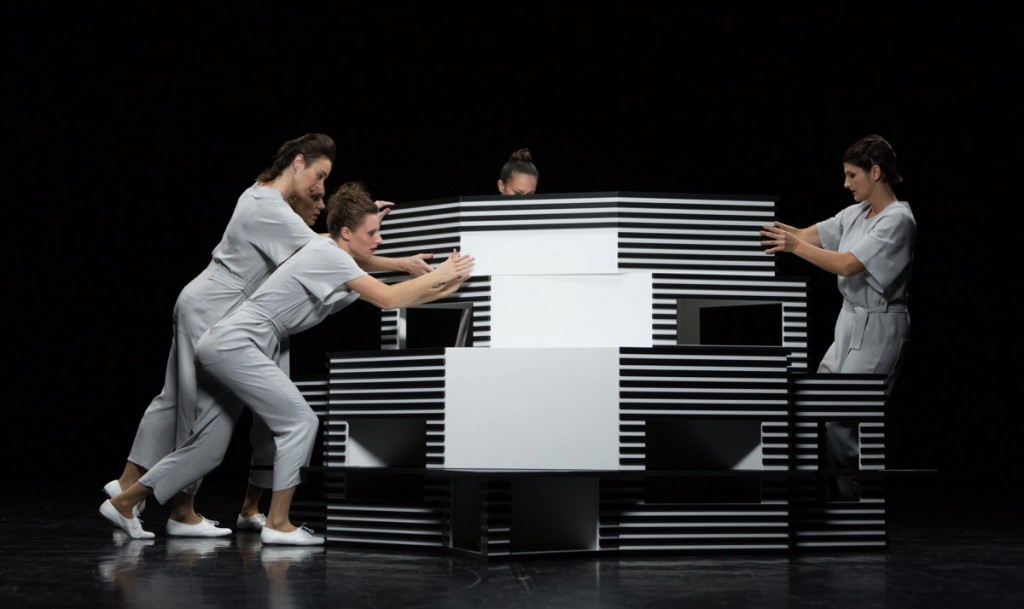 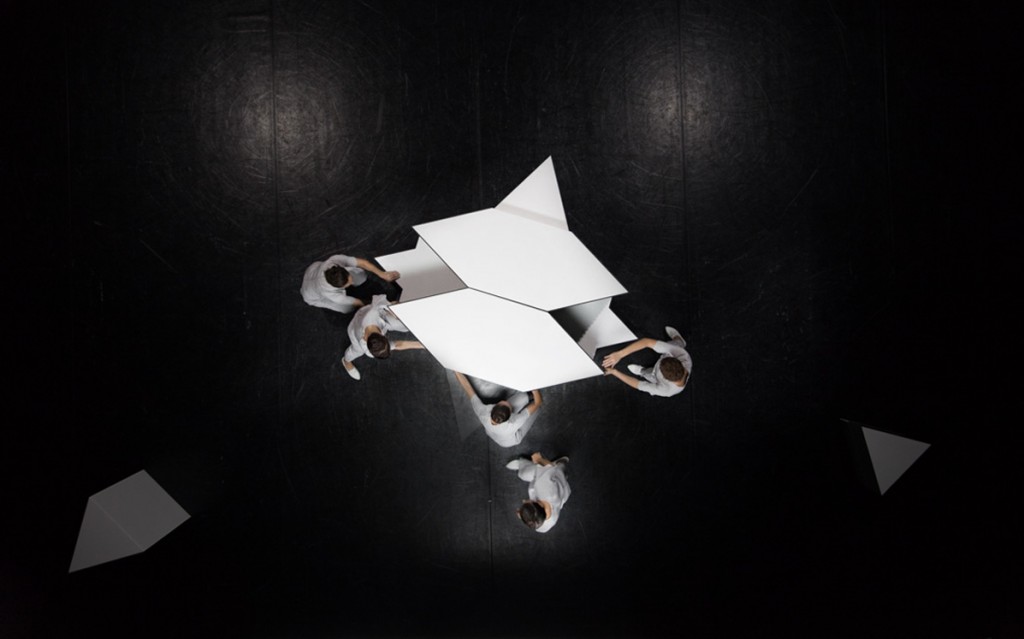 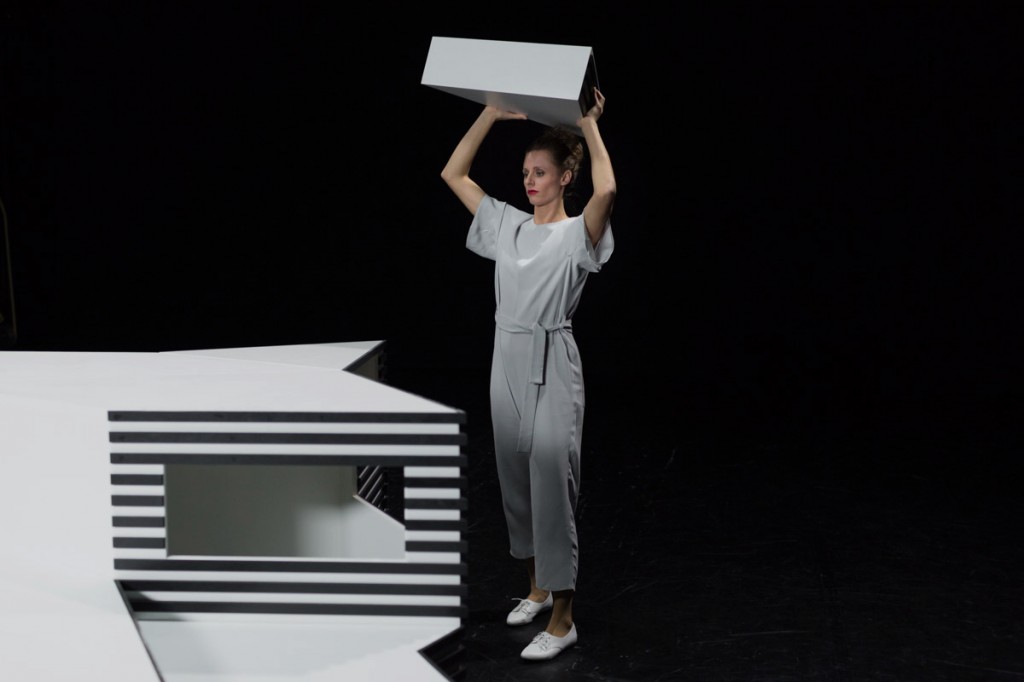 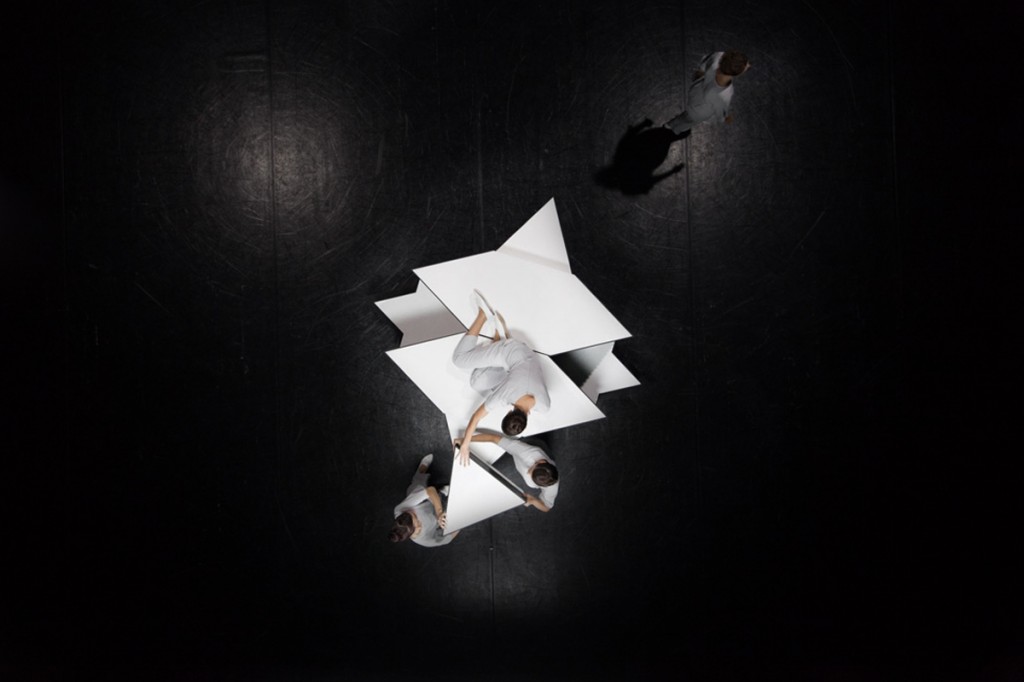 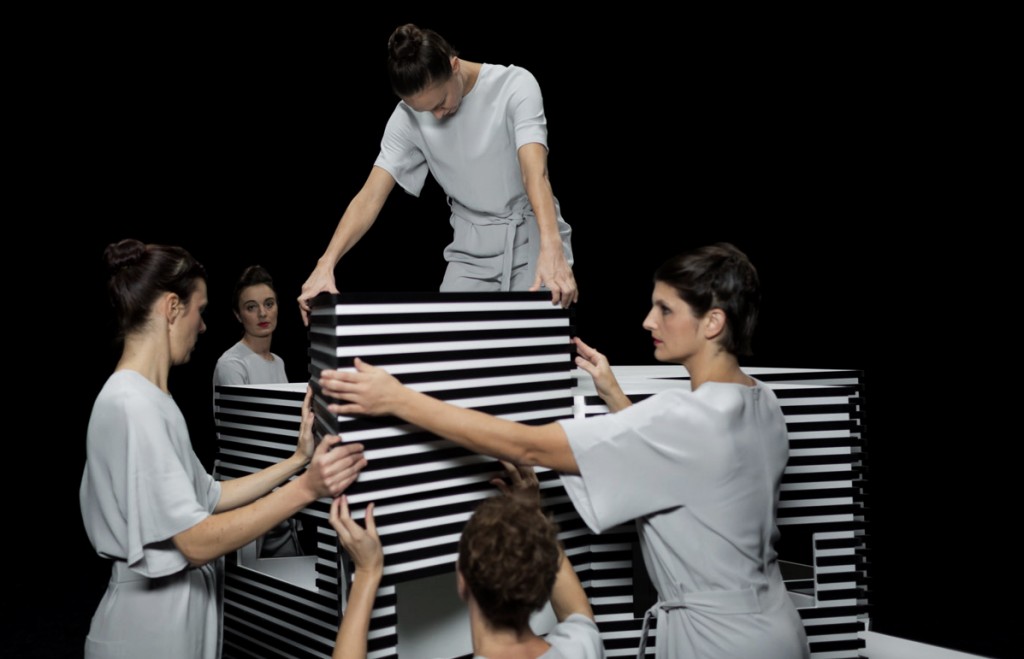 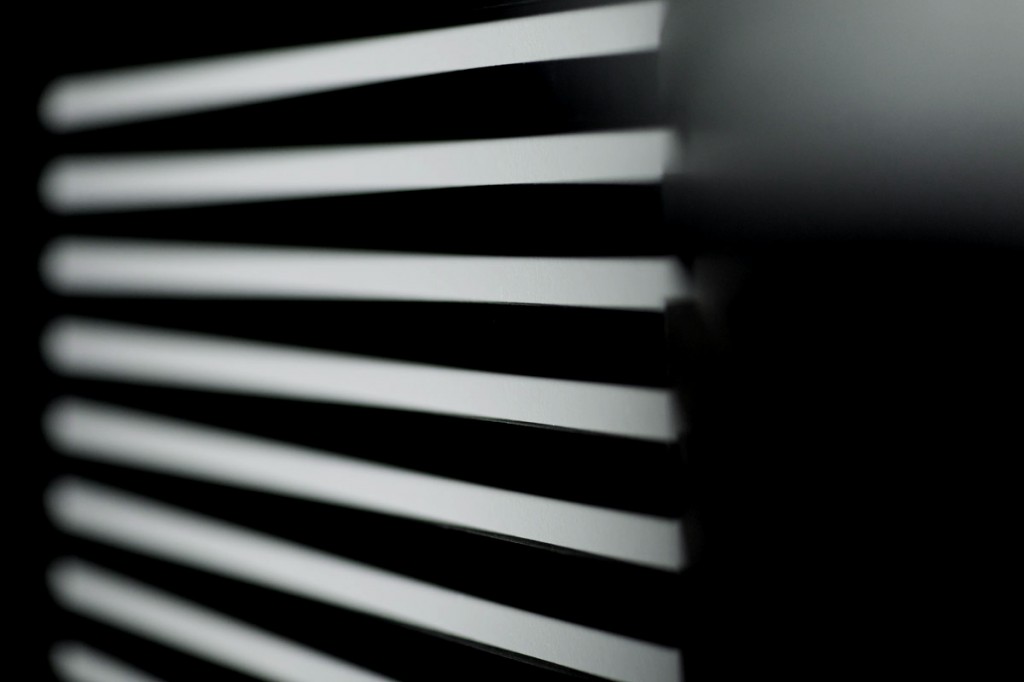 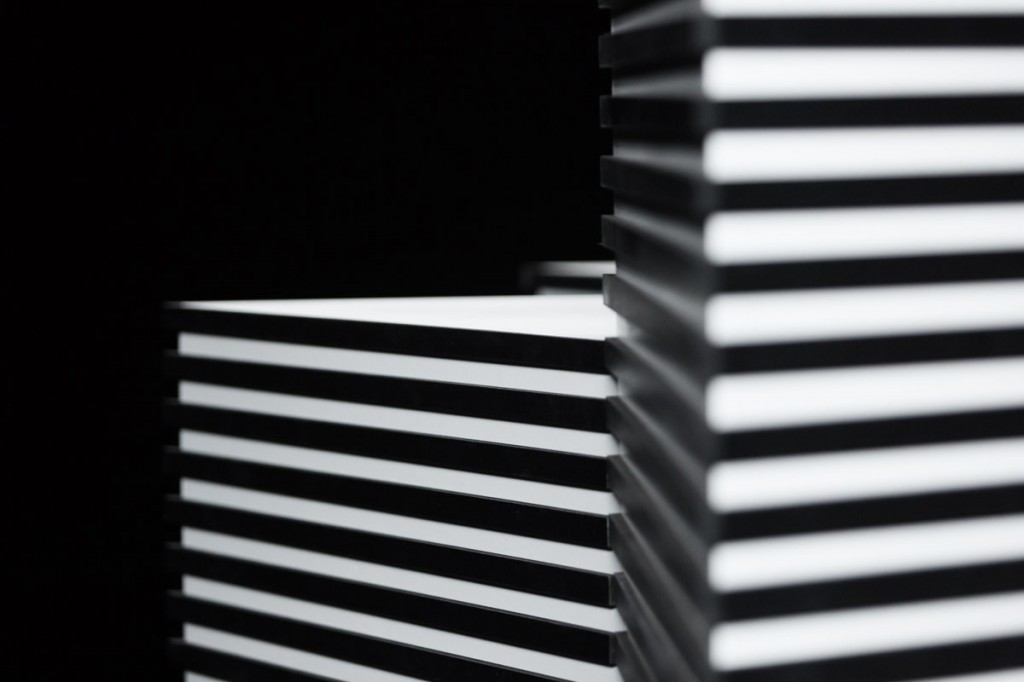 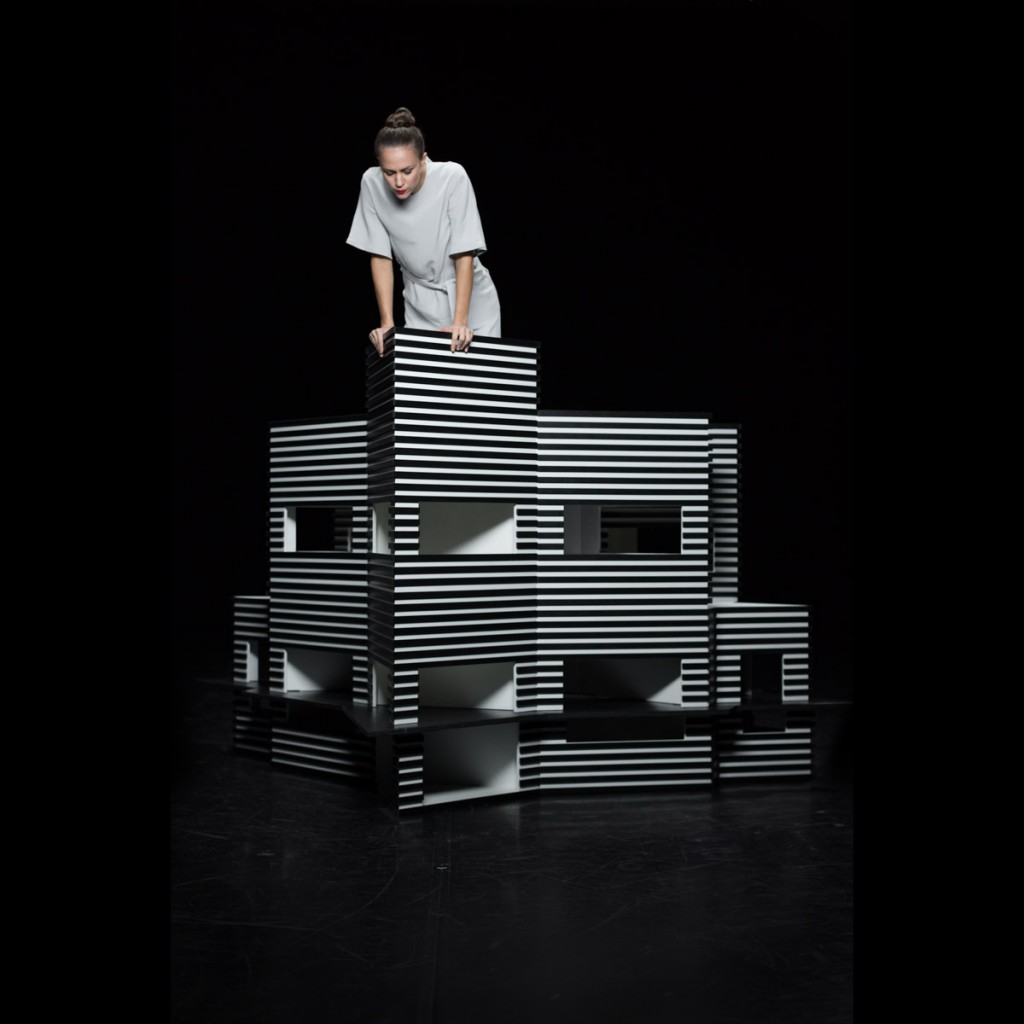 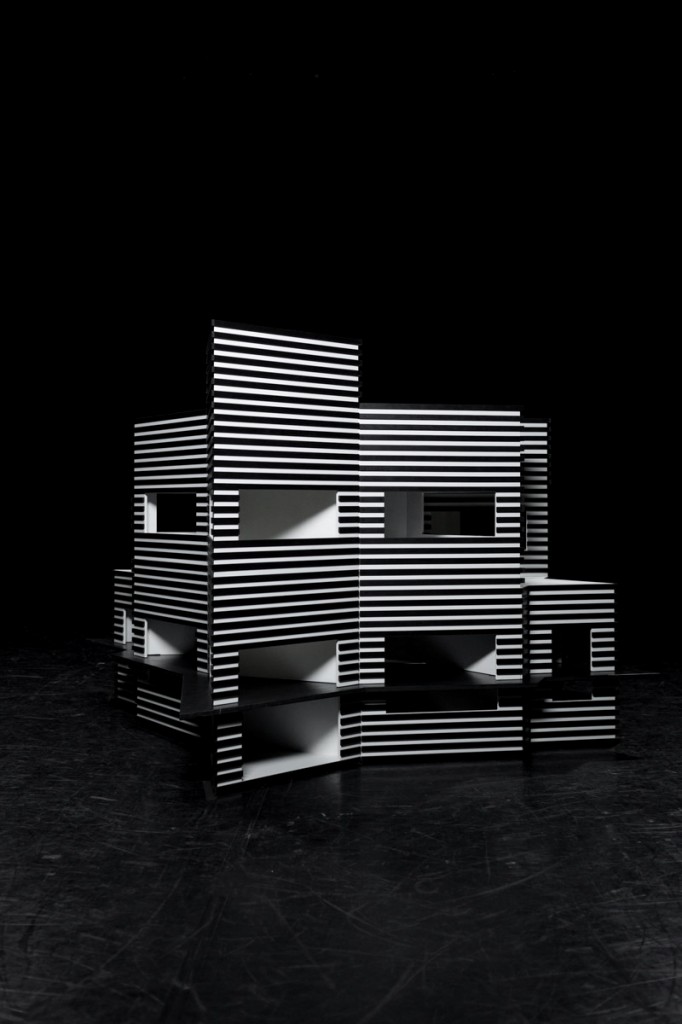 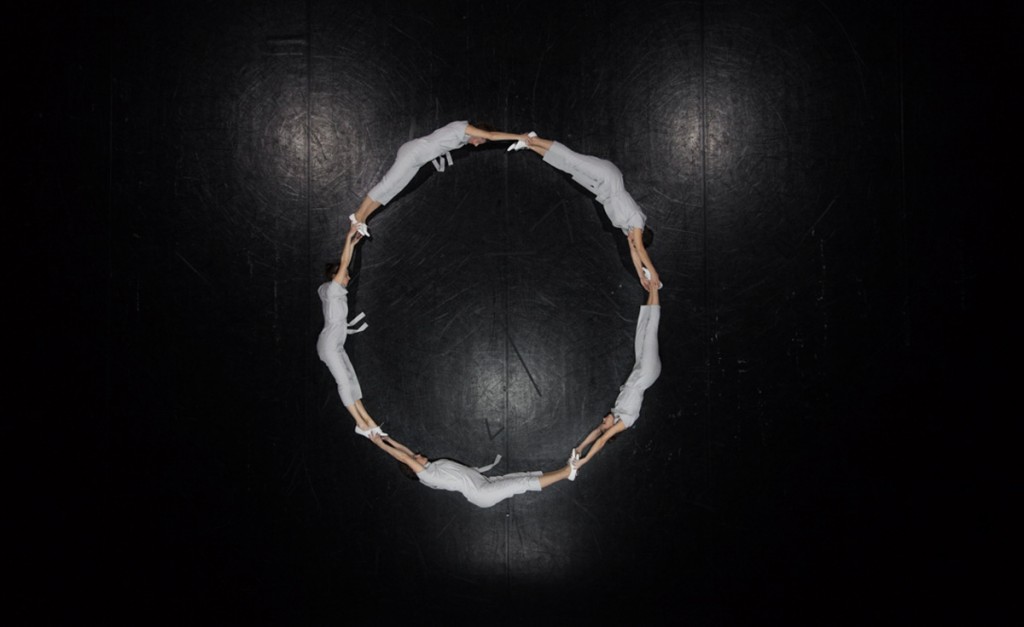 Jasmina Cibic’s latest commission for the Museum of Contemporary Art Vojvodina continues the artist’s interest in how the politics of representation reflect in the shaping and building of desire tied to political power. Following her recognizable work method of curating and re-contextualising historical subjects, which speak of the beginnings of soft power, as we understand it today, the artist has built her new body of work around a mirroring effect of two specific architectural objects designed in 1929 and 1928 respectively. These are the national pavilion of the Kingdome of Yugoslavia at the Barcelona EXPO by the Serbian architect Dragiša Brašovan and the house for Josephine Baker by Adolf Loos, which remained unrealized.

Both architectures were imagined within a time when finding a new visual expression for the future was central to the European political debate. The two buildings reflect their identical skin, a striking façade of horizontal black and white stripes. Apart from their aesthetic regime they also share their function of the displacement of desire: they were both to present specific objects of geopolitical exotic to the pleasure of the spectator. They both served as seminal mythmaking devices whose purpose was that of affirming the otherness of the objects and artifacts whose display they were housing on the inside; simultaneously making sure the desire for them was prolonged and unrealised. In the case of the Yugoslav Pavilion these were the emblems representing a nation state at a world exposition and in case of the Josephine Baker house – an exotic female body.

Both buildings are products of an architectural reverie in which the architects imagined a series of spaces where the objects on display were put on show for the entertainment of the audience. Both belonged to the same cultural landscape of European modernity and it is their invisible ruins that lie in the center of Cibic’s new project at MCAV.

Over a year, the artist has collected archival traces of the Yugoslavian Pavilion, which supposedly won the Grand Prix and subsequently lost it due to political intrigue to Ludwig Mies van der Rohe and his design for the German Pavilion at the 1929 Barcelona EXPO. After the exposition, the Yugoslavian Pavilion was torn down and slipped into oblivion with only few documentary traces left. Cibic has reconstructed its model in a 1:7 scale, drawing on archival documents as well as myth and appropriation to make up for the archival holes. The model is the main protagonist of the artist’s new film The Pavilion, which is placed at the center of her exhibition at MCAV. The single channel work shows the model being constructed by a group of female performers. Filmed on a theatre stage and accompanied by a documentary voice-over, the art-work merges the Yugoslavian Pavilion and the house for Josephine Baker into a singular architectural object/theatrical device.

Through this gesture of collision of the two distinct architectures, Cibic performs a formal/conceptual inversion that, in the context of her created architectural disposition, underscores the relationship between private pleasure (Loos) and the pleasure of (political) authority through presentation of nation-state.

In Building Desire, Cibic demonstrates the common core strategy in the direct address of the viewer in the observation and creation of a space of pleasure – whether through the authoritarianism of state architecture or the production of sexualized space. The installation at MCAV will comprise of the film’s projection within a specific installation setting consisting of a cinematic space and its furnishings. 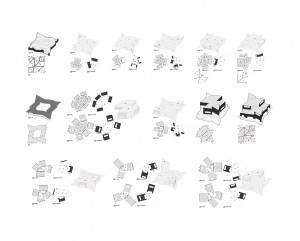 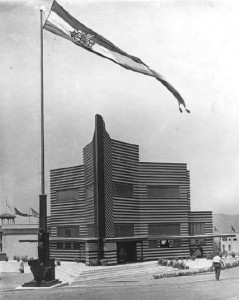 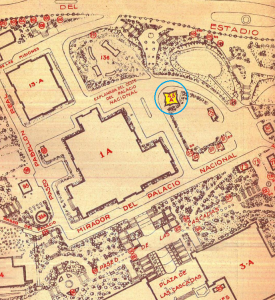 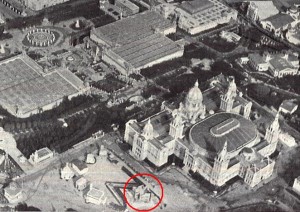 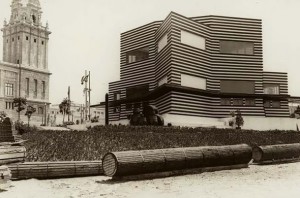 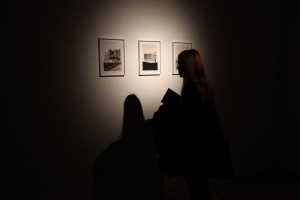